During the play, the audience is transported back and forth from present-day New York to 19th-century Austria, as a musicologist (Fonda) is determined to solve the musical mystery of why Beethoven (Grenier) spent his last years feverishly writing 33 variations of what appeared to be a mediocre waltz created by his publisher. 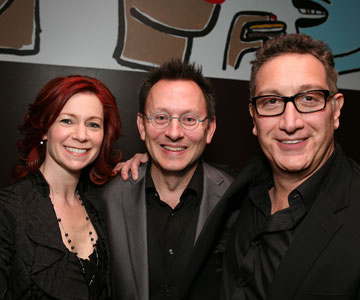